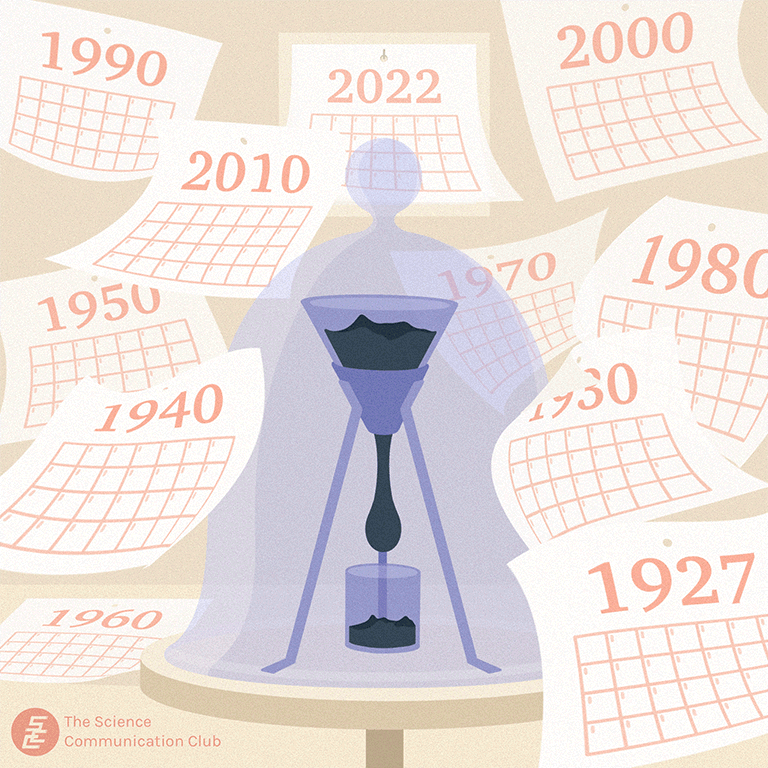 Did you know that there is a Guinness World Record for longest continuously running laboratory experiment? An experiment that started back in 1927 is still running! It is known as the pitch drop experiment and was pioneered by Dr. Thomas Parnell, the first professor in physics at the University of Queensland. Pitch is a highly viscous fluid and is also known as the material the roads are paved with—asphalt or tar. This experiment was initially designed to demonstrate how pitch is a unique substance that appears solid yet, is a high viscosity fluid that can move slowly over a long period of time. If a force is applied to pitch at room temperature, it can shatter into pieces.

The pitch drop experiment was set up by heating the pitch and enclosing it in a sealed funnel made of glass. After three years of cooling the pitch down to room temperature, the funnel was given an opening and hung over a beaker to catch any drops that may potentially fall. This ability to form drops is affected by the environment and temperature. Each drop forms and falls around 8-10 years apart. In the 2000s, the pitch drop experiment was moved to a display with air conditioning, which further increased the time between drops to 12-13 years apart. Interestingly, the lighting in the display was also changed to heat-generating halogen lights. Consequently, the formation of the 10th drop sped up periodically until LED lighting was installed. To this day, only nine drops have fallen, and there is currently a livestream of the experiment so the falling of the 10th can be captured!

Based on the findings of these pitch drop experiments, it has been determined that pitch is much more viscous than a thick substance like honey. In fact, the viscosity of pitch is about two million times greater than honey. According to calculations of the pitch drop experiment, it is expected that the 10th drop will fall this year and maybe, one of us will be lucky enough to watch it on the livestream! 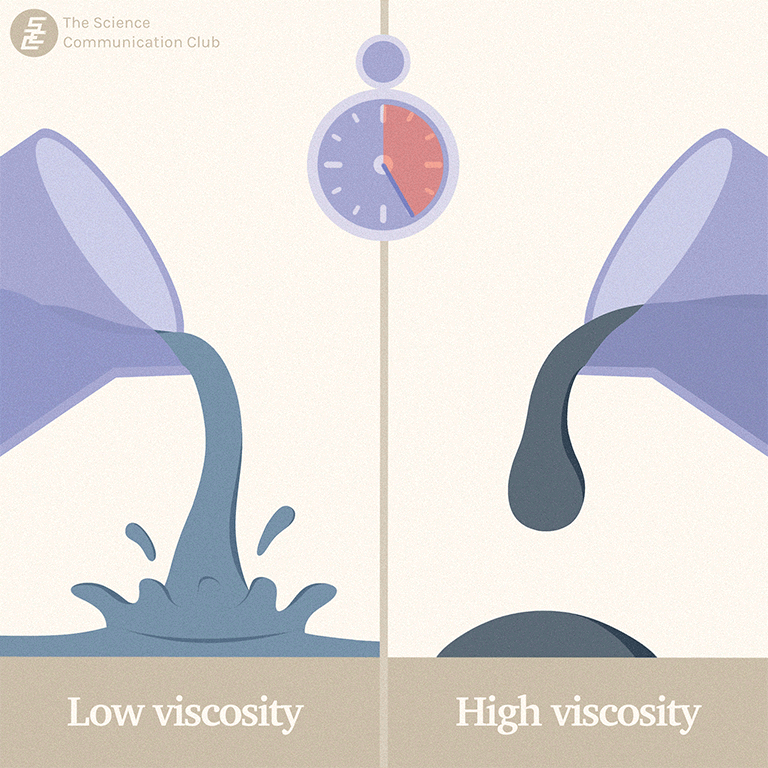