For the people in the back: we need SciComm and we need it now! 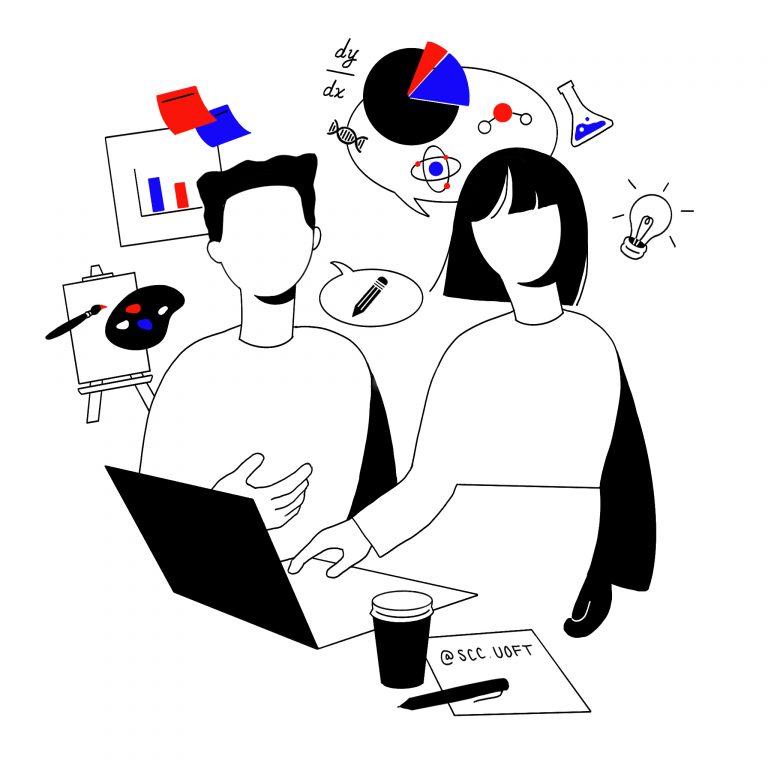 If only there had been effective science communication, the Canadian government could have issued an early warning about the COVID-19 pandemic to the global community.

Part of Canada’s Public Health Agency, the Global Public Health Intelligence Network (GPHIN), is an early detection system designed to catch possible pandemics and issue warnings to help stop the spread of disease. The GPHIN did this by sifting through thousands of data points a day from all over the globe to identify possible outbreaks of infectious diseases. Since its inception more than twenty years ago, GPHIN scientists have successfully alerted the global community to countless disease outbreaks.

In May 2019, the system abruptly fell silent.

A bureaucratic reshuffling resulted in federal scientists at the GPHIN losing their capacity to issue alerts to the Canadian government and to the World Health Organization (WHO). In 2019, the threat of a global pandemic had all but faded from recent memory, so the Canadian government rearranged the decision-making hierarchy. Many federal scientists were reassigned to domestic issues instead of continuing to monitor the health of the globe. This meant the GPHIN scientists no longer had the power to issue alerts and had to report to bureaucrats who had little scientific or epidemiological knowledge.

Multiple accounts of past employees, as reported by The Globe & Mail, paint a picture of dismal science communication that ultimately resulted in the failure to catch the COVID-19 pandemic before it began wreaking absolute havoc on the entire world.

Clearly, something ran amok between scientists and government officials, so are now underway to understand what happened. But we already know what happened: there was a breakdown in the communication of scientific findings. Scientists tried to flag important findings about potential outbreaks, but the urgency of their findings got lost in translation. The non-scientist government officials in charge of decision-making could not understand the science, so they failed to issue important alerts. Consequently, the broken system fell silent due to the communication impasse.

Of course, hindsight is 2020. We can critique the government, bureaucrats and scientists all we want, but we should instead be trying to fill this deepening void between scientists and non-experts. To prevent something like this from happening again, we need tonon-experts’ science literacy.

Fortunately, a different division of the Canadian government has acknowledged this science communication problem. In an effort to start improving the communication and distribution of scientific knowledge to non-experts in Canada, the National Sciences and Engineering Research Council of Canada (NSERC) issued a pilot grant competition to support organizations who provide communication training to researchers and students in science, technology, engineering, art and math (STEAM) fields.

NSERC believes that, “improved science communication increases science literacy, the appreciation of science in Canadian society, and the role of science in evidence-based decision making, while countering science-related misinformation.”

One of this year’s recipients of NSERC’s Science Communication Skills grant­—which is valued at $20,000—is Nicholas Woolridge, an associate professor in the Master of Science in Biomedical Communications (BMC) program at the University of Toronto (U of T). Woolridge intends to develop a workshop to train students and researchers in the STEAM fields on how to effectively communicate science to the public, focusing on visual and design processes and skills.

Throughout the development process, Woolridge will be working together with researchers and students for whom the workshop is being created in order to properly address the needs of his audience. The end goal of the project is to produce a portable workshop that can be implemented throughout all the science departments at U of T and beyond. The development process will also help direct and inform others looking to create similar science communication training programs.

It’s encouraging to see endeavours like this being supported and legitimized by large science funding agencies like NSERC. Since so few science students and researchers have formal communication or design training, having a well-organized, well-researched workshop to help hone science communication skills will most certainly have a positive impact on science’s relationship with society as a whole. If scientists have the ability to communicate effectively to non-experts, important findings will hopefully stop being missed or disregarded.

This year has been a frustrating one for the scientific community, but if one thing can be taken away from the turmoil that has been 2020, it’s the importance of good science communication. So, we’ll say it again for the people in the back: we need SciComm and we need it now!