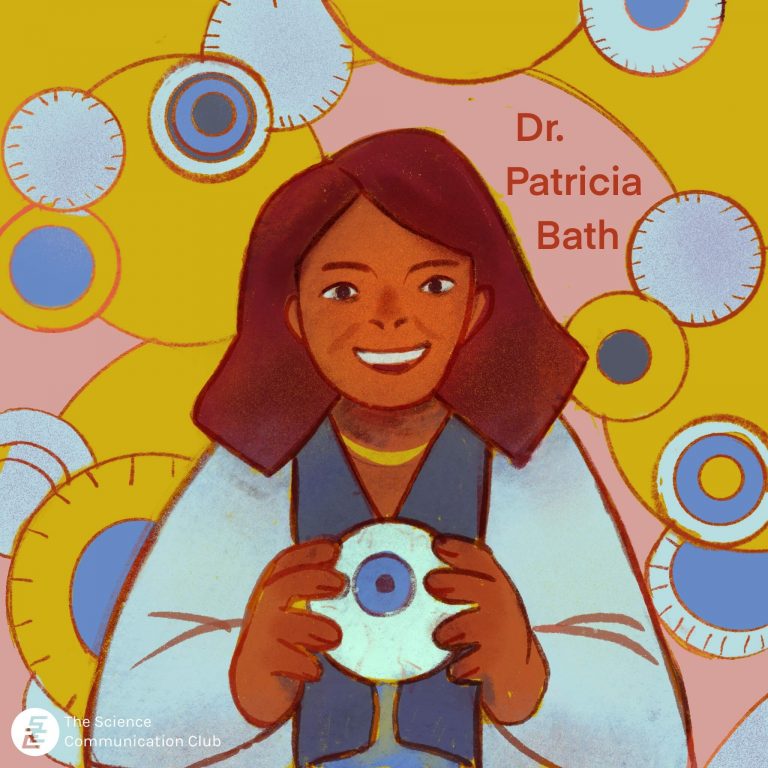 There once lived a woman who had been blind for decades. Then one day, she found a doctor who spoke of a cure for her blindness. She underwent some medical tests and it was determined that her blindness had been caused by a cataract. The doctor treated the woman with a new device she had invented called the Laserphaco Probe. For the first time in over 30 years, the woman could see again. Once again, she could see the faces of her loved ones, and her world was filled with colour. The doctor responsible for this life-changing surgery was called Dr. Patricia E. Bath.

Dr. Bath was an American ophthalmologist, researcher, and an advocate for the prevention, treatment, and cure of blindness. She had an interest in science and medicine from a young age, which she said was first sparked by a chemistry kit her mother had bought for her when she was young. Pushing through obstacles of sexism, racism, and poverty, Dr. Bath made innovative contributions to the field of medicine which had long-lasting impacts on the communities she served.

After completing an internship at Harlem Hospital and a fellowship at Columbia, Dr. Bath realized that the African American community of Harlem had disproportionately high cases of blindness compared to Caucasian communities, many of which were preventable. This observation prompted her to create the discipline of community ophthalmology, where volunteers were trained to offer eye care to underserved communities. This allowed thousands of people to get early preventative care for conditions that would have otherwise been untreated or undiagnosed, saving the eyesight of many. 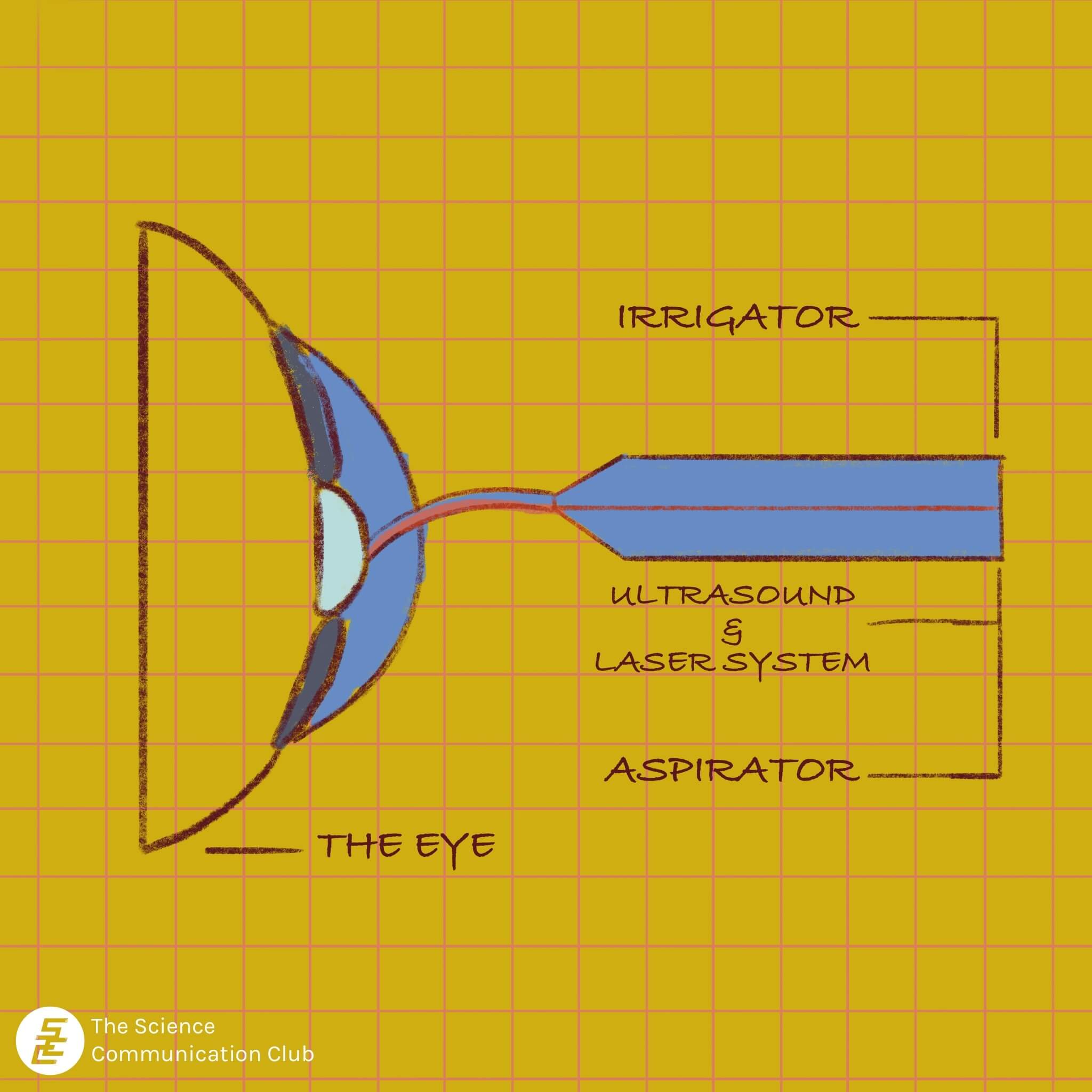 Dr. Bath also pioneered a new technique to remove cataracts by inventing a device called the Laserphaco Probe. This technique is still used around the world, and it has allowed doctors to restore eyesight in a more precise, and less painful, manner than the techniques before it. It was thanks to this device that people such as the woman mentioned above were able to regain their eyesight after experiencing years of blindness.

Cataracts develop as people age. They form when the proteins in the lens of the eye break down, making the lens cloudy. This can interfere quite significantly with vision. Traditional cataract surgery involved removing the cloudy lens of the eye and replacing it with an artificial lens. However, this surgery was not always successful, and could be quite painful. Dr. Bath realised that this same procedure could be done in a much more precise, more efficient, and less invasive manner by using lasers to make a smaller incision. She was confident her technique would work, but at the time, the lasers she needed weren’t available as the technology was not advanced enough. Nevertheless, Dr. Bath persisted, and succeeded in developing her device in Germany, which had more advanced lasers than the United States.

Thanks to her perseverance and determination, Dr. Bath made a huge impact on the field of ophthalmology and on the lives of the people she served.