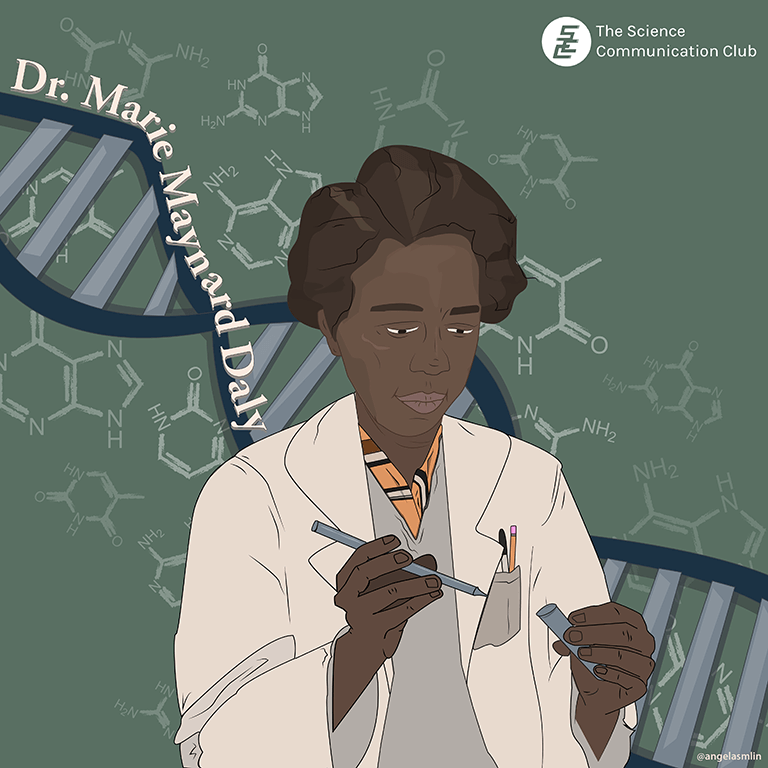 Dr. Marie Maynard Daly was an American biochemist who characterized DNA modulators, identified key breakthroughs in cardiology, and worked to reduce barriers for other Black scientists.

Daly was born in 1921 in Queens, New York, to parents who emphasized the importance of education. Her father had studied chemistry at Cornell University, but was forced to drop out due to a lack of funds. Daly’s own passion for biochemistry came through laboratory courses taken in high school. She then pursued higher education, obtaining a bachelor’s degree from Queens College, where she graduated with honors, then a master’s degree from New York University, which she completed in just one year of study. She then pursued her doctorate degree from Columbia University, which she received in 1947, making her the first Black woman in America to obtain a chemistry PhD. Her research while studying at Columbia centered on the functions of pancreatic amylase, an enzyme which aids in digestion.

After finishing university, Daly became a forerunner in epigenetics, studying molecularly alterations that interfere with DNA without actually changing the genetic code. These interfering molecules are called “histones,” and they are able to change the way DNA is read. Daly developed new techniques to unravel details about histone composition and was able to generate new insights on the chemical makeup and modifications of histones. Both the cellular techniques that she developed and her findings about histones are now considered fundamental in the early study of genetics and epigenetics. Daly was also involved in early investigations of the chemical composition of DNA, identifying the chemical bases that make up the genetic code of life. She was able to contribute to the growing field and shed light on new knowledge of the molecules of heredity. 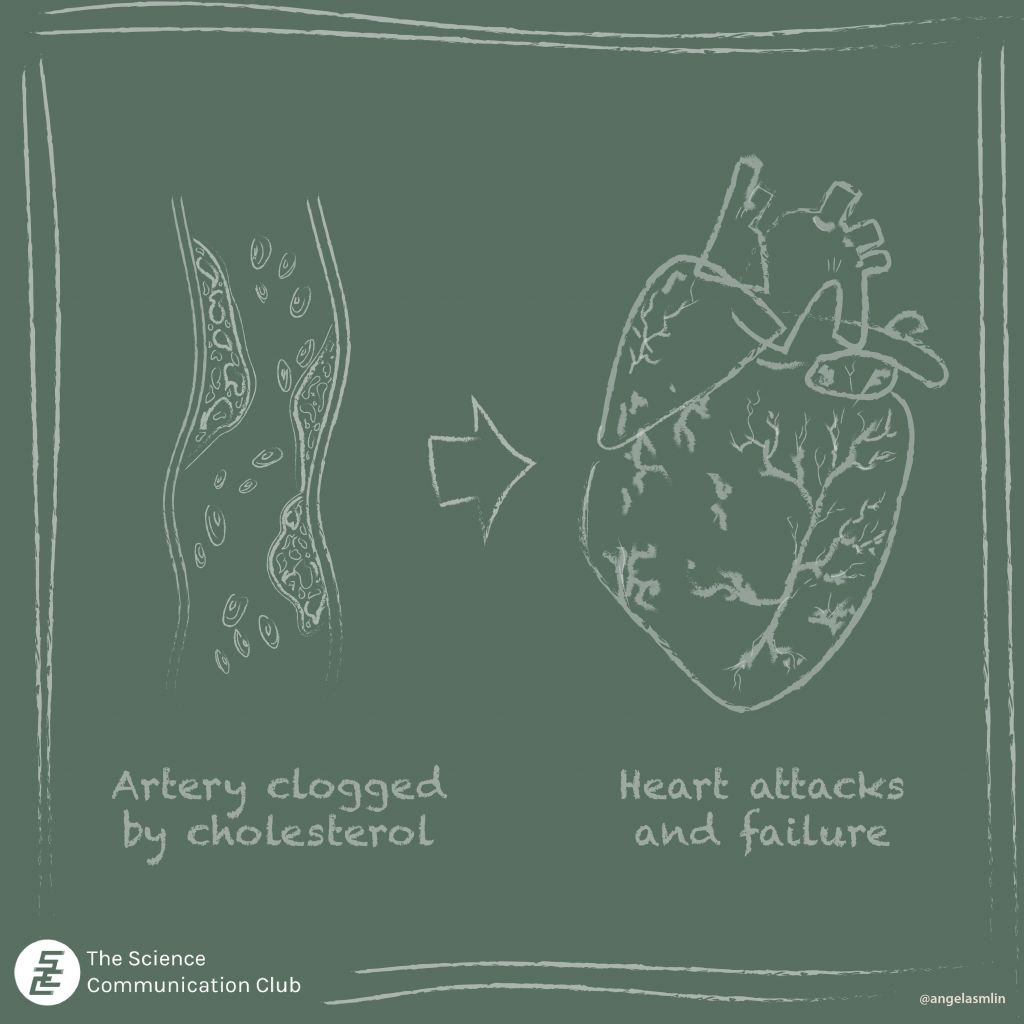 Daly also extended her academic probing into the realm of physiology. After obtaining her PhD and working as a professor, she returned to Columbia University to conduct more research. She worked alongside medical researcher Dr. Quentin B. Deming to investigate the environmental causes of heart attacks. She was able to identify a relationship between high cholesterol and clogging in arteries, which can lead to heart attacks and heart failure. These findings sparked new investigations into the way that diet could influence the circulatory system.

Daly’s contributions to science extended far beyond the laboratory. She served as a professor at Howard University, Columbia University, and later at the Albert Einstein College of Medicine, where she educated a new generation of passionate scientists. She retired in 1986, but continued her work promoting science, especially to Black students. Recognizing the financial barriers that students faced, Daly established a scholarship in memory of her father, which provided funding for Black students seeking higher education in chemistry and physics. Daly went on to receive several awards recognizing her contribution to the sciences. She passed away at the age of 82 in her native New York.