The Enigma of Intelligence in Personality 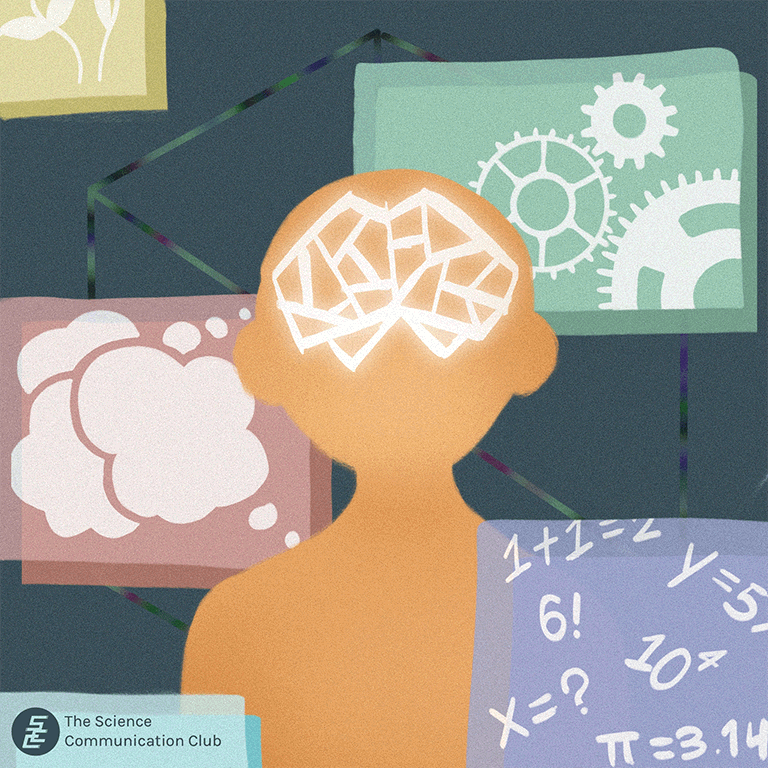 Intelligence, by definition, is the ability to change. And it is as simple as it is complex.

While it is challenging to fully understand, many theories have emerged to measure it. One of the most widely-known methods of measurement is the Intelligence Quotient (IQ) test, used to measure an individual’s reasoning abilities. Although IQ tests have brought us closer to understanding intelligence, scientists are faced with yet another puzzle—the role intelligence plays in personality. It’s hard to define what personality fully comprises, but research has established that there are common traits used to categorize people. Intelligence and personality are certainly related to each other—the only question is, how?

According to recent research, intelligence encompasses the ability to learn, understand or deal with new or challenging situations, and a willingness to be open to new experiences. There are also specific scenarios that measure different kinds of intelligence. For instance, psychologists Alfred Binet and Theodore Simon created the Intelligence Quotient (IQ) test for schools in 1905 to measure which students required individual or one-on-one assistance from teachers. The original IQ test was made to examine academic success and occupational performance, so their criteria was made to measure students based on their intellectual engagement with school material and more.

This trait of the original test adds another important aspect to our formal definition of intelligence: the ability to think abstractly and be measured by objective criteria. Since the “objective criteria” has a lot of gray areas, job recruiters and schools justify the use of IQ tests to select the “best”, or preferred, candidates.

Studying these two fields has sparked a lot of debate and further research in psychology. One concern is whether certain personality traits are associated with intelligent behaviour throughout our life experiences. This has led to widespread concerns about ‘abnormal’ personality traits that may damage a person’s intelligence. 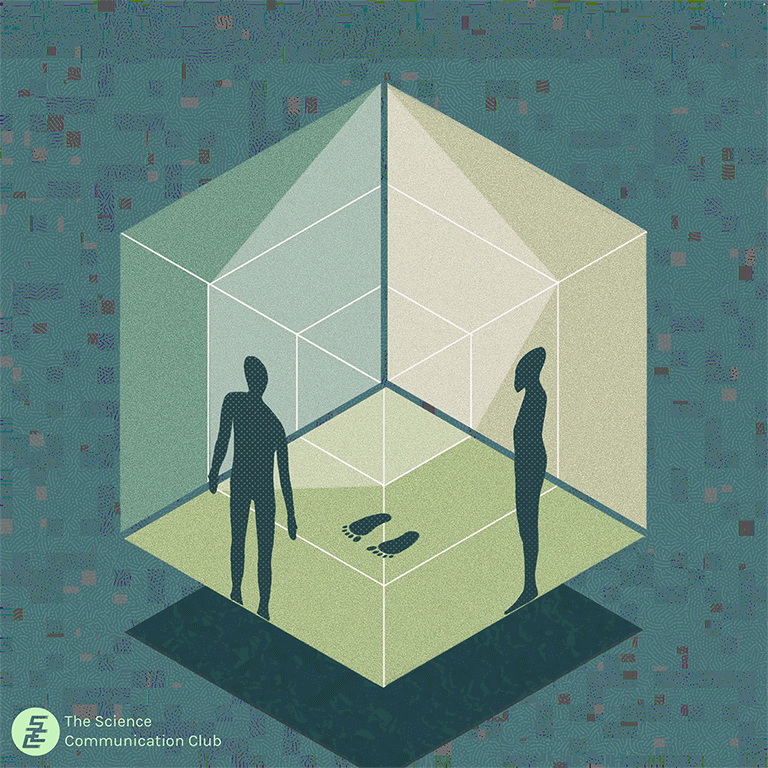 According to Psychology Today, a personality is shaped by the way a person thinks, feels, and behaves. While a person’s genetics (nature) play a partial role in shaping a personality, it can also be shaped by external influences (nurture).

The Big Five model is another well-known method of measuring personality using an inventory divided into simple statements. For each statement, the individual must choose a number to indicate the extent to which they agree or disagree with the statement. It was developed by American psychologist Donald W. Fiske during the mid-twentieth century, and was later expanded upon by other scientists. It categorizes blobs of personality dimensions into five main factors: openness to experience, conscientiousness, extroversion, agreeableness, and neuroticism (the opposite pole to emotional stability).

Many psychologists say that intelligence is closely linked with openness to experience, because people with high intelligence enjoy learning and prefer an intellectually stimulating environment with challenges.

Cognitive scientist and psychologist Scott Barry Kaufman writes that viewing IQ as a personality trait might help put personality dimensions into perspective and give an “aerial view of how humans differ from one another”. His research is consistent with many other psychology findings linking IQ to ‘openness to experience’ from the Big Five model. Kaufman’s research showed that eight out of nine dimensions in ‘Openness’ align with those measured through IQ: intellectual engagement, intellectual creativity, intellectual competence, introspection, ingenuity, depth, imagination, and mental quickness. The ninth dimension, sensitivity to beauty, however did not show any relation to IQ.

By putting intelligence under the ‘Openness’ category of the Big Five model, psychologists allow for nuance in motivation, emotion, and other cognitive processes that are closely linked to personality as well. For instance, neuroscientist Colin de Young and his colleagues (2010) divide intelligence into two distinct categories: intellect and emotion. Intellect is related to intellectual engagement and is marked by ideas, while emotion is related to artistic and contemplative qualities, and is measured by sensitivity to aesthetics.

Kaufman, S. B. (2013). Opening up Openness to Experience: A Four-Factor Model and

Relations to Creative Achievement in the Arts and Sciences. Journal of Creative Education

Kretzschmar et. al (2018). The Relation of Personality and Intelligence—What Can the Brunswik